Regardless of age, most of us guys have probably had a baseball card collection at some point in our lives.  Whether small or extensive we always hoped to have the fabled "rookie card" of our favorite baseball player.  I cannot speak for you ladies, with a wife and two teenage daughters, I'm still clueless as to what motivates you all!  I digress... We were always hoping to make the "big trade" or to just get lucky and run down the rookie card for our collection.  With that in mind and moving to coins, do First Year of Issue coins really matter in our coin collecting?  Let's dive in. 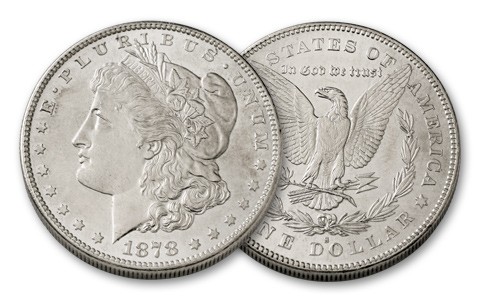 Before we jump to the subject at hand, let's take a moment for clarification.  Many people collect for different reasons so this may not apply to all of you, especially of you're a seasoned collector or a specialty collector.  For the rest of us, this is a question I have heard countless times over the past two decades.  The 1878-S Morgan Silver Dollar pictured above is the perfect example of why most people ask this question: "Shouldn't I buy the First Year of Issue?"  The totally political answer is: maybe!  However, there are some good reasons to seek out First Year of Issue coins.

So, should you collect First Year of Issue coins?  In short, I think I have convinced myself, I'm officially changing my "maybe" to a definite YES!  Happy collecting! 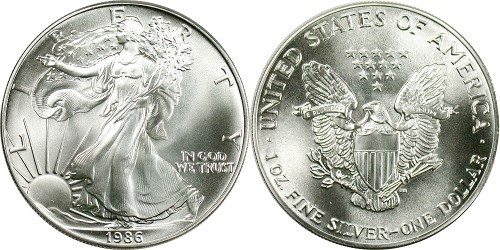