In honor of Thanksgiving, let's settle a long running question. Was the Turkey supposed to be our national emblem? This story has been told and retold for almost two centuries. All of us today are very familiar with the Bald Eagle representing our country. Before we answer the question we have to know why we have such a well known representation of our country. For millennia, powers and superpowers have used a symbol to represent their countries. When our bourgeoning nation began, we also decided to pick an emblem to represent the United States. With our War of Independence, how do you pick an emblem to compete with England's lion? One of the first committees assigned to answer this question was on July 4th, 1776. It was comprised of Thomas Jefferson, John Adams, and Benjamin Franklin. Which emblem did they choose? 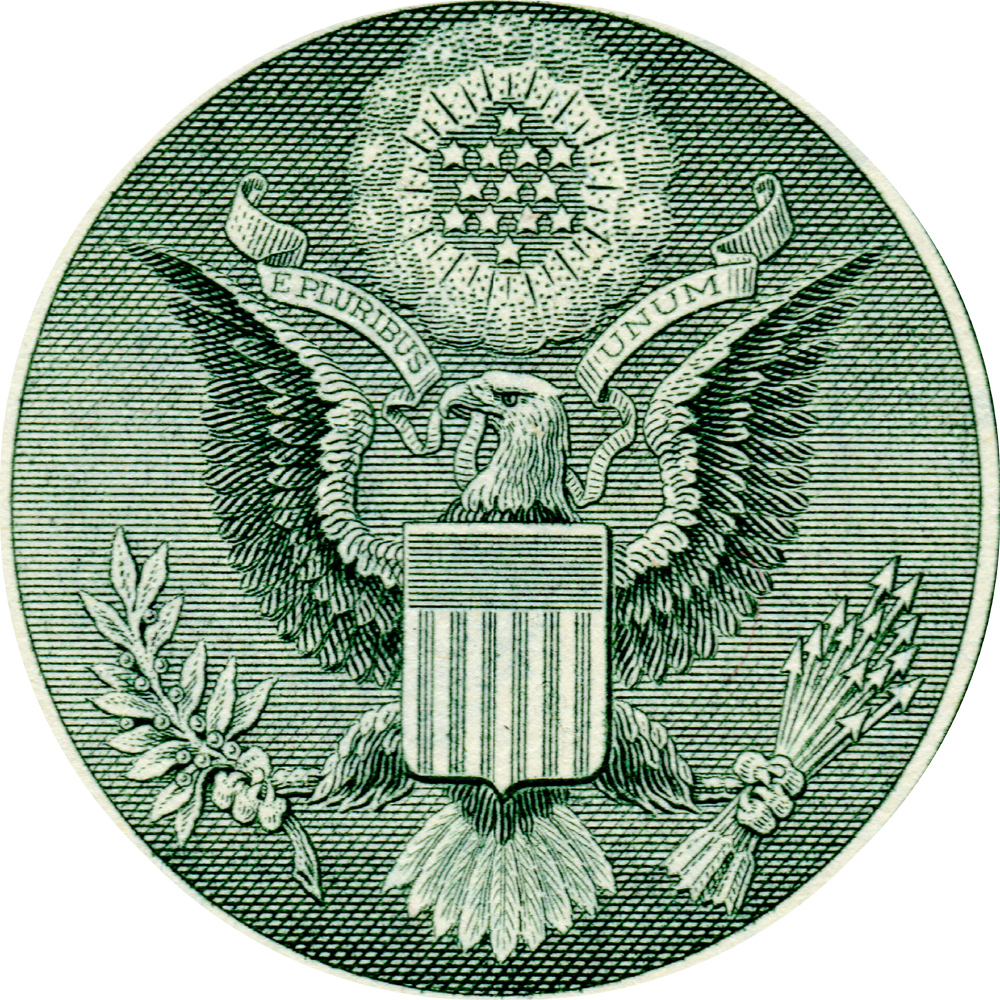 In reality, neither the turkey nor the eagle were their first choice. The committee came back with a lady holding a shield and called her Liberty. The Continental Congress was not overly impressed, yet she would eventually make it onto our coins. Our country was at war with with one of the greatest superpowers currently on the earth, they wanted something inspiring. Jefferson, Adams, and Franklin went back to the drawing board. The group decided to bring in a local Philadelphia artist and one of his designs contained a fierce looking golden eagle. With the golden eagle also being in Europe, they decided to go with our native bald eagle. It was done, the bald eagle would represent the United States.

So how has this story of the national turkey remained so popular for so long on in our nation?

It all goes back to Benjamin Franklin. Franklin wasn't necessarily a proponent for the turkey as much as he was against the eagle as our nation's emblem. He only brought up the turkey since it was also a native bird and it gave contrast to the eagle. He was quoted, saying about the turkey:

"A much more respectable bird and a true native of America... He is besides, though a little vain & silly, a Bird of Courage.”

Even when the decision to use the eagle was made, he had a few words about the choice.

"For my part, I wish the eagle had not been chosen as the representative of this country. He is a bird of bad moral character; he does not get his living honestly. You may have seen him perched in some dead tree where, too lazy to fish for himself, he watches the labor of the fishing hawk and, when that diligent bird has at length taken a fish and is bearing it to his nest for his young ones, the bald eagle pursues him and takes the fish. With all this injustice, he is never in good case."

Historically, we know Ben Franklin was always free with his opinions! There are many myths out there revolving around Thanksgiving, at least this one is solved. Considering our current world, I sincerely wish all of you had a safe and happy Thanksgiving. I hope you found reasons to be thankful. You can start with Jefferson, Adams, and Franklin. If they had ended up choosing the turkey, you wouldn't have had one on your table on Thursday! Happy Thanksgiving, God Bless!!