The 1792 Coinage Act officially established the building of the United States Mint in Philadelphia and the regulation of our coins. Denominations were set from the Half Cent all the way up to our then largest denomination, the $10 Gold Eagle. Not only did the Mint Act establish what coins would be made but also what they would have to have on them. I'm sure we're all familiar with the mottos "In God We Trust" and "E Pluribus Unum". One other requirement was that coins for circulation must include an "Impression emblematic of Liberty". Of course, we all know her today as Lady Liberty. However, we know the Founding Fathers set up this system but how many eventually made it to the coins that have circulated, not commemorative coins but actual circulating coins?

I know several of you are already it "All of them!" And you would almost be correct but only because of the Presidential Dollar Series. Remember, not all of the Founding Fathers were presidents. Some collectors know this but the first actual person on a coin was none other than Abraham Lincoln when he graced the 1909 Lincoln cent. So, we know it took almost 120 years to even have a real person on our coins! Not to mention he was not a Founding Father.

For clarification, these seven men are the principle Founding Fathers: George Washington, Thomas Jefferson, John Adams, Benjamin Franklin, Alexander Hamilton, John Jay and James Madison. While there were many others who contributed to the founding of

George Washington. George first appeared in 1932 on the Quarter. Fun story, for many years a lot of people put a ton of pressure on George to go on a coin. Some even wanted him on our very first coins. He emphatically refused every time, even stopping legislation in it's tracks at one point. His words were that those on coins were reserved for "Kings and Monarchs, of which I am neither!" 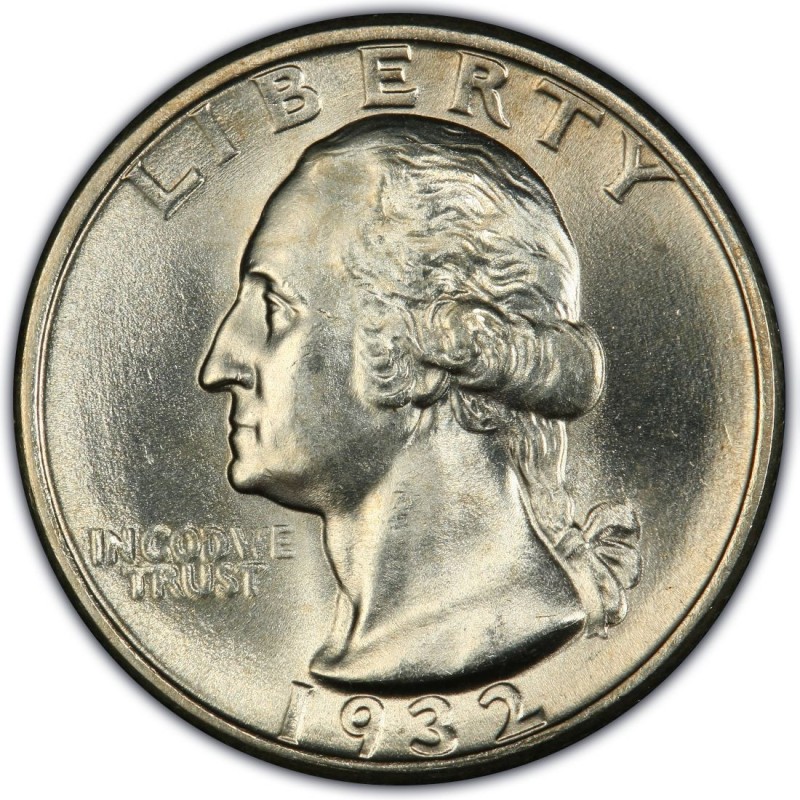 Thomas Jefferson. Jefferson would make it to our coinage in 1938 with the design change of the nickel. Many of you know this but even his home, Monticello, would be featured on the reverse of the 5 Cent coin. 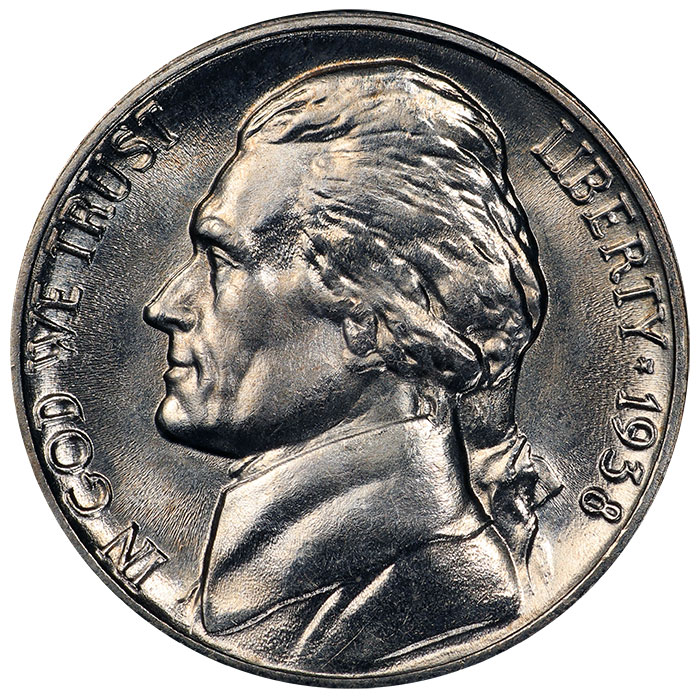 Benjamin Franklin. The Franklin Half Dollar was originally released in 1948 featuring Ben Franklin on the obverse and the famous Liberty Bell on the reverse. If you look next to the bell you will see a tiny eagle that appears out of place, and it is! It is there to fulfill a Federal Law that required all Half Dollars to have an eagle on the reverse! 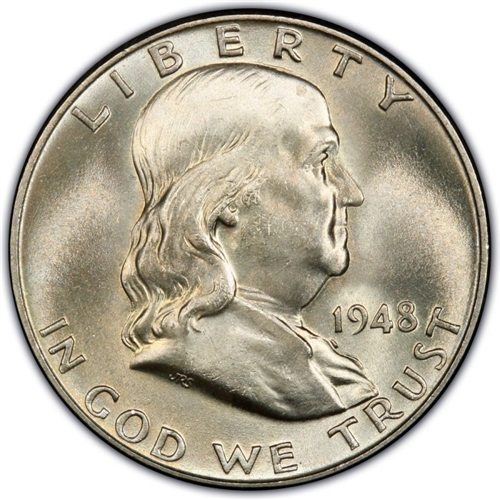 John Adams. Adams would only make a brief appearance in 2007 when the Presidential Dollar coins were released. 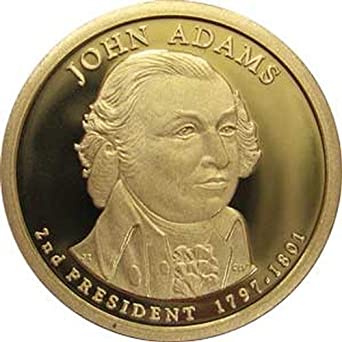 James Madison. Madison, like Adams above was released in the Presidential Dollar Series started in 2007. 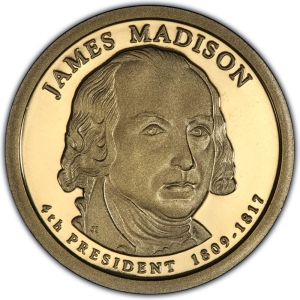 So to answer our initial question. How many Founding Fathers made it on to circulating coins? Technically five but I would make an argument that the true answer is three. I do understand that Adams and Madison made it by the skin of their teeth but the Washington Quarters, Jefferson Nickels, and Franklin Half Dollars have been collected for years and deserve to be there. Happy collecting!