When it comes to the different coins we hear of in the Bible, The Widow's Mite may be the first one that comes to mind. In the book of Luke, Jesus talks about the sacrificial gift the Widow made with her two small copper coins. So, what exactly is a Widow's Mite? 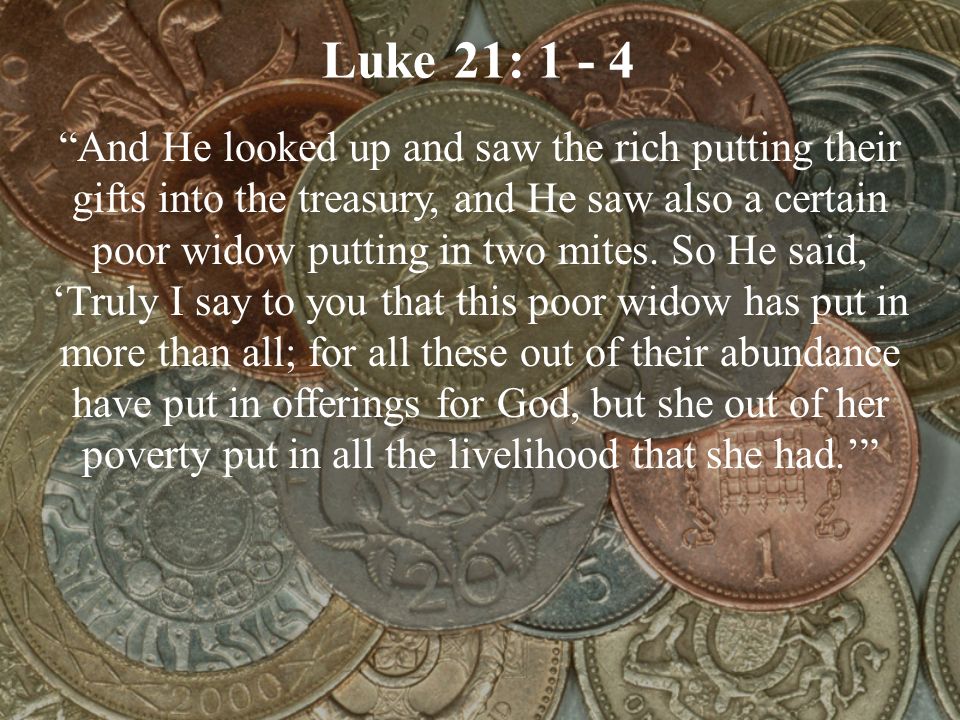 First, we have to understand that Jesus never actually used the term "mite" at all. Before we dig into what He was referring to, we must understand it's a matter of translation. When the translation of the King James Bible was being done, they took one of the smallest coins of the day, the Mite, in order to show how insignificant her gift looked to others. So if the Mite is not the coin referred to, than what is?

Most Bible scholars and archeologists (as well as at least one numismatist!) believe the coin was most likely the ancient Judean coin known as the Prutah. To give it some context, it was made of copper and it would take approximately 10 Prutah to purchase a loaf bread back in Jesus' day. It was among the smallest denominations known in Judea. 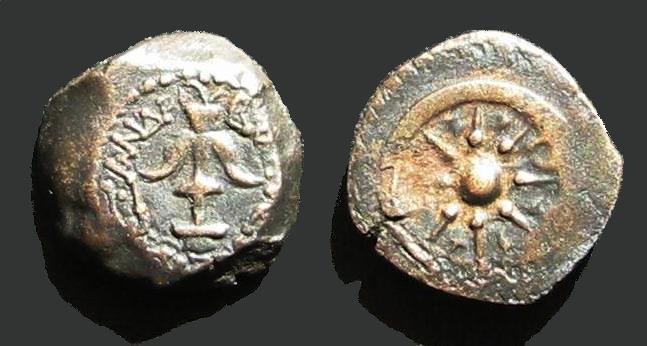 Thousands of years ago, the Prutah was produced in abundance and was used for centuries. Many still survive today...and most still are not very valuable. Of course, we know the meaning did not revolve around the coin. It also reminds me to be careful of what I say about other collector's coins. Not to turn all of this into a moral story but collectors typically own their coins for a reason. A simple silver dollar or even a common penny may hold very special meanings for some. A gift given with good intentions can often have more value than the gift itself. Happy collecting!